With an estimated population of less than 2,000 individuals, the Hadzabe are one of the last tribes to stay true to their tribal history. Existing far from the crowds and globalization that inevitably follow tourism, they exist much as they always have.

The Hadzabe people live in caves near Lake Eyasi, and their isolation and shrinking numbers have allowed them to avoid the HIV epidemic and other diseases that have spread due to intertribal marriages.

The hunter is one of a tiny population of Hadzabe bushmen; the very last hunter gatherer tribe left in east Africa. They live (almost) as they have done for centuries; hunting the local wildlife and supplementing their diet with berries and roots. They shelter in rough huts made from the surrounding plants, and when the rains come they move to the nearby caves or cut into the hollow trunk of a giant Baobab tree to keep dry.

Originally these people lived in the Ngorongoro region of Tanzania but around 300 years ago the Masai arrived, having moved south from Sudan and through Kenya. They fought with the Hadzabe and pushed them off the fertile land of the Ngorongoro crater into the inhospitable terrain of Lake Eyasi. 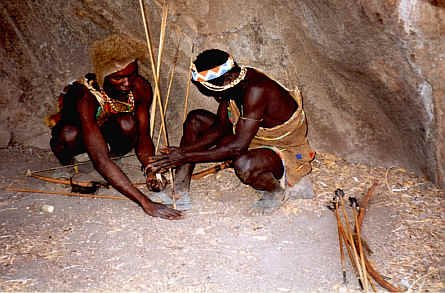 Lake Eyasi lies in the Eyasi-Wembere branch of the Great Rift Valley at the base of the Serengeti Plateau, just south of the Serengeti National Park. It’s a migration stop for flamingos – which can be seen in their thousands sifting through the salty water. The flamingos are a spectacular sight – but other wildlife is lacking, making this an area little visited by tourists.

This lack of visitors is both a blessing and a curse; like so much related to global tourism, it has two sides. On the one hand a visit here is said to help us understand the lives of these disappearing peoples, and the fees the tourist pays to enter the Lake Eyasi Conservation area helps to pay to protect the land. And this brings you to the other side of the tourism coin. 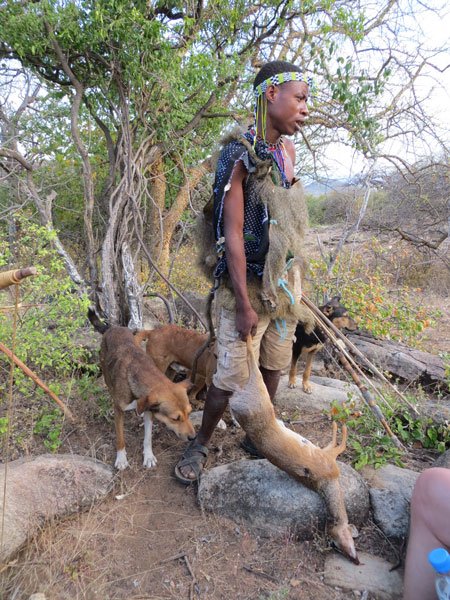 The hadzabe hunter with a kill

Men typically hunt and bring home honey to feed their families, while women and children gather fruits, berries, and roots with which to supplement their diet.

The men are particularly adept hunters, and their daring and inventive hunting style is a sight to behold. Using parts harvested from other animals, they cunningly lure and put down game. As this is their only source of food, they are the only tribe permitted to hunt in the Serengeti.

An interesting facet of Hadzabe culture is their language. Believed to have some kind of relation to the Bushmen of the Kalahari Desert, the Hadzabe language is a distinctive tongue of clicks that is similar to that of the famous Bushmen. Despite this and their similar physical appearances, DNA testing has shown no relation between the two groups.

HUNTING WITH THE HADZABE
Visitors to Tanzania have the opportunity to witness a hunting demonstration by these proud people, with early morning hunting excursions a fantastic opportunity to see just how these people have survived in the wilderness while other tribes have given in to pressure from the modernizing world. 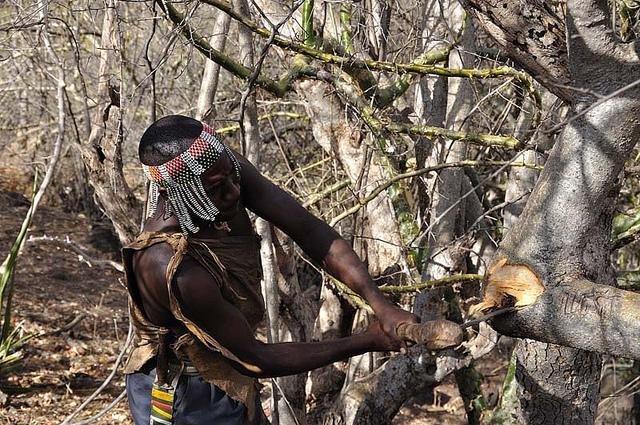 A Hadzabe man cutting wood to be used in the construction of spears, housing etc.

Whether overnighting in nearby lodges or travelling across from Karatu, visitors can join an early morning hunting demonstration before exploring the Lake Eyasi region by car or on foot.

By bringing tourists here money enters the equation. By keeping the Hadzabe as they are (primitive hunter gatherers) tourists come to the region to gawp awkwardly (in the belief that they are helping the people and learning about them) when in fact that money can act as an incentive to keep the people as a sort of ‘zoo attraction’. Empowering them, or giving them an opportunity to change their lives would mean the end of the tourist dollar.

However what we see today is not really authentic anyway – the damage has already been done. Originally the Hadzabe were nomadic – but not anymore. After all you can’t have tourists turn up to see Bushmen who have upped sticks and moved on. 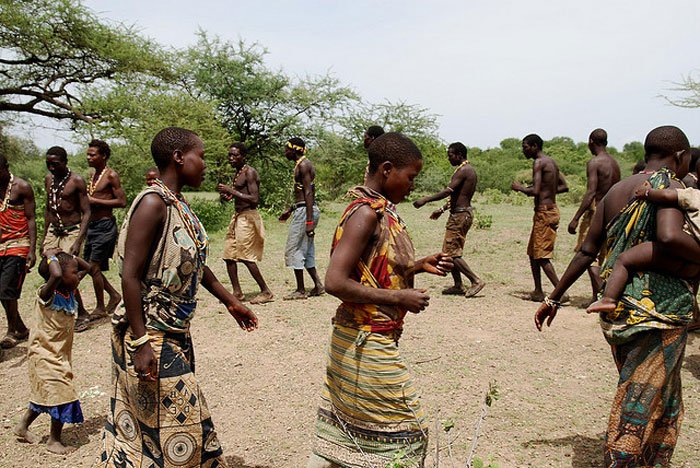 But that’s not all. Part of the ‘tourist experience’ is the opportunity to go on a hunt with them. Normally hunting would be a small part of their diet and activities – the bulk of their food coming from gathering. Wildlife is scarce here as a result of human encroachment, over population, and over hunting. In the past the bushman may kill a large gazelle and not need to hunt again for days. Today there are no large animals to kill – just a few tiny dik-diks. Even these are disappearing fast as the hunters put on a ‘show’ for the tourists. 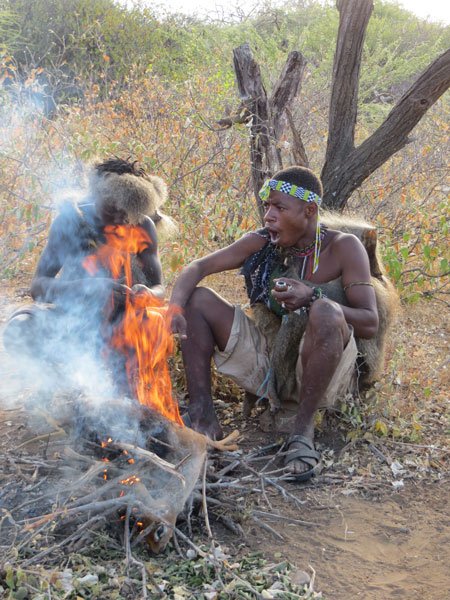 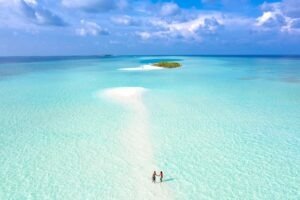 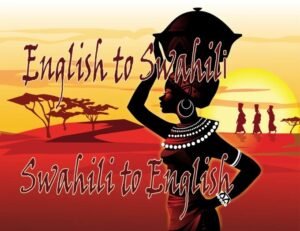