The wildlife Safari in Kenya, a tourist pioneer in East Africa and one of Africa’s favorite wildlife safari destinations.

Despite Magical Kenya’s long-standing popularity, the authenticity and primacy that characterized it begins – Safari in Kenya has been maintained. Kenya has a huge variety of wildlife, from Africa’s Big Five: lions, leopards, elephants, buffaloes and rhinos to thousands of bird and wing species that exist only in Africa.

Safari in Kenya is a stroll through spectacular views between vast swans, mountains, lakes and white beaches. Kenya’s famous reserves, the Masai Mara, Mount Kenya, and Amboseli Park are just the beginning of the journey; Beside them are lesser-known reserves that allow personal, non-mass contact with nature at its best.

Safari in Kenya is a trip that is best planned carefully. The depth of the experience lies in the small details, the right choice of route, the distance and the weather conditions. Kenya is considered to be friendly for travelers and has relatively developed infrastructures for African countries and the English language commonly used by citizens. 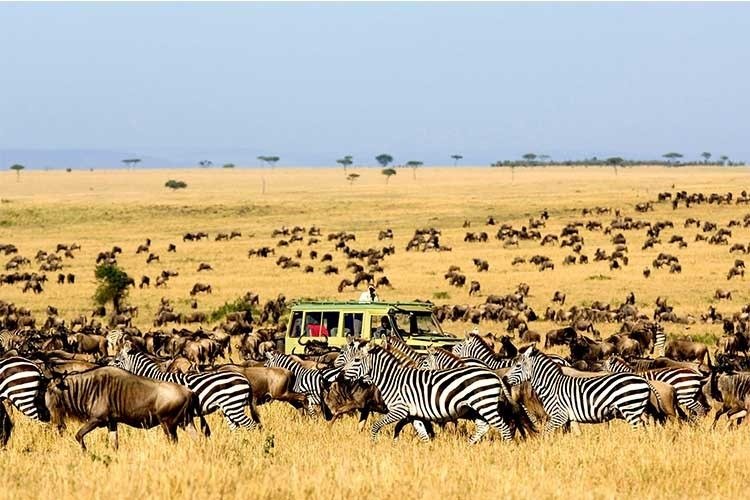 Watching animals in the Big Reserves is by far the most powerful and instructive experience in Kenya. During the great migratory season, huge herds of over one million details of GNU and zebras reach the Mara plains following the fresh grass. On their way, they must pass a particularly large obstacle – the Mara River, where hungry alligators await them with their mouths open.

Huge herds concentrate on the riverbank, waiting for the decisive moment and then the brave first take the plunge, and everyone floods after him into the river, rushing to reach the second bank, before falling victim to the starving predators.

While on Safari in Kenya, the spectacular spectacle of the herds crossing the river en masse is undoubtedly one of the most beautiful and fascinating plays in the natural world. Arriving at the Masai Mara Reservation, it is especially recommended to take a balloon flight over the Great Plains.

Watching the bird’s eye on the animals emerging for a new day in the savannah expanse, is an extraordinary experience

Things worth knowing
1. Culture: Each tribe has its own custom and language. Music occupies a very important place in social and religious life in Kenya. At every important event, drummers and other musicians will appear. The culture in Kenya is not uniform, in fact it is worthwhile to recognize the separate culture of each of the country’s largest ethnic groups. The kikuyu, which make up more than a fifth of the population, are the largest and most influential group.
2. Food: The national dish is called “Naima Choma” – roast goat meat. The most common dishes in Kenya include beef or chicken with potatoes, vegetables and rice. Large meals also eat a lot of fruits – bananas, pineapple and papaya are common throughout the year and there is no problem getting them. The Kenyan cuisine has a mix of influences, the strongest being Arabic, Indian, Pakistani and English.
3. What do you drink while on safari in Kenya? Coffee and tea are the major expertise of Kenya and the country’s leading export products. Ironically, in many places, there is a miracle of imported coffee rather than quality local coffee. The local beer is called “Tasker” and tastes great. In many places it is served cold and it is important to ask for cold beer.

4. Nature Reserve: In Kenya, some 67 nature reserves, national parks and animal shelters are endangered. Of this diversity, it is difficult to point to just one nature reserve. The Masai Mara is perhaps the most famous of them (and many will say rightly so), but the diversity of the country’s landscape and animal divisions is tremendous.

From the green rain forests of Mount Kenya, through the Rift Lakes, where you can watch a large variety of mammals and birds (one of Kenya’s most spectacular plays is the huge flamingo bands, which create a pink “blanket” across the Nakoru and Bogoria lakes), and the large elephant herds of the Amboseli Reserve , Marching in the background of the Kilimanjaro summit. If you’ve always dreamed of a safari in Africa, safari in Kenya is undoubtedly the perfect destination for that dream. 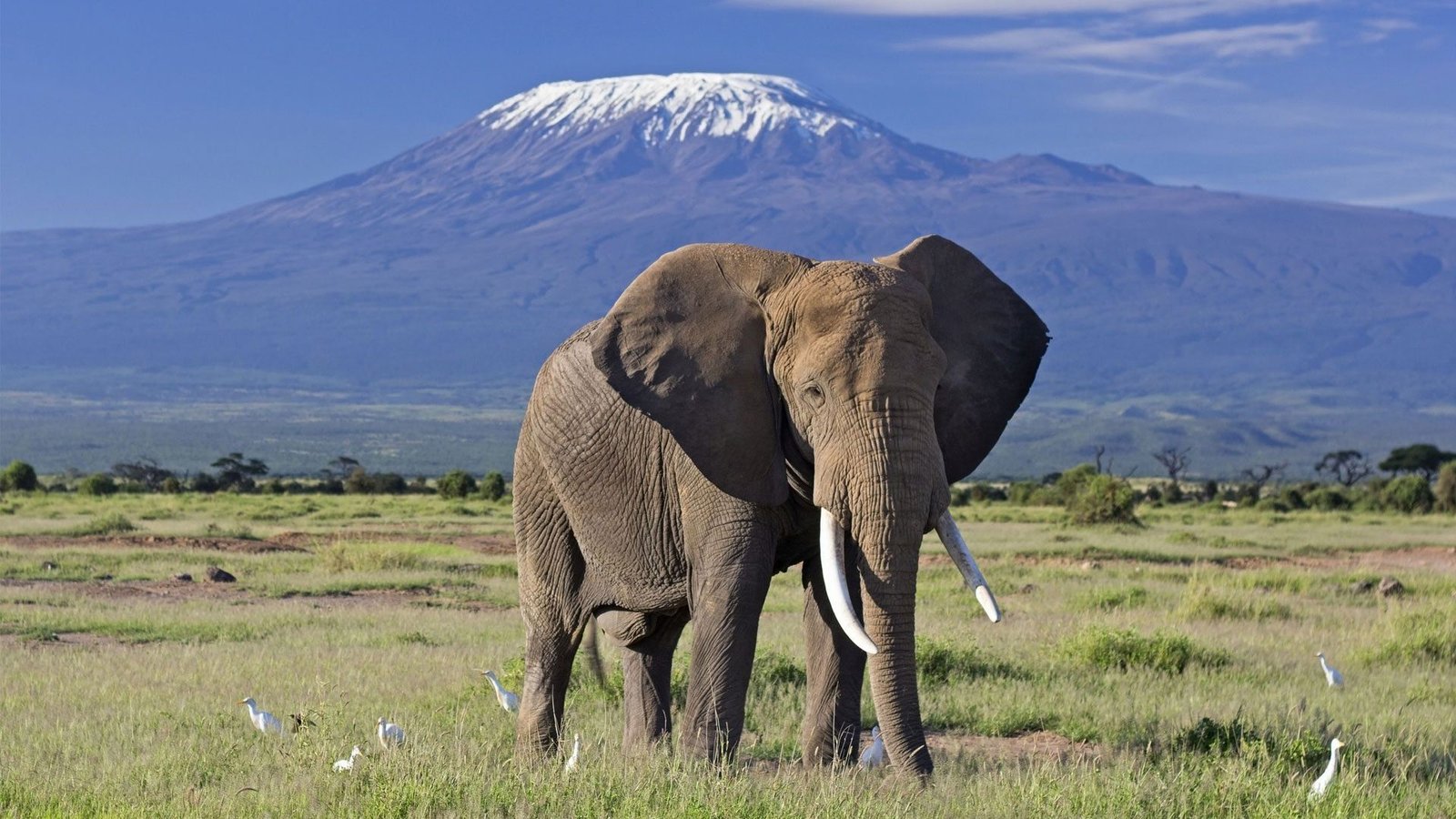 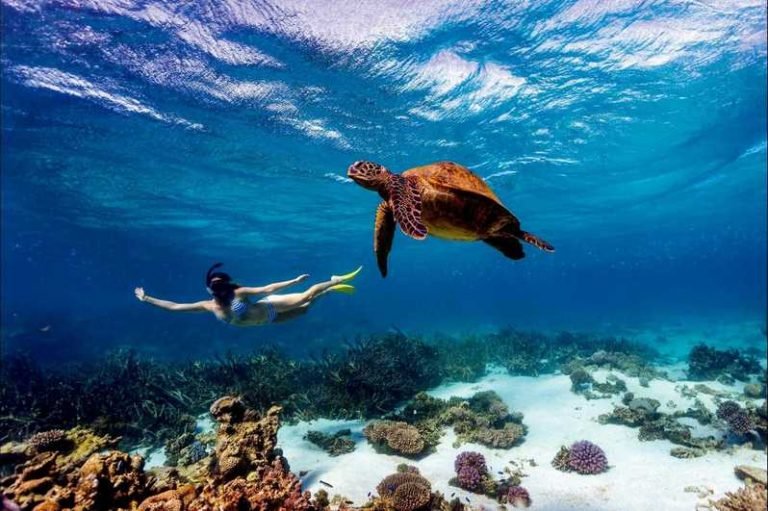 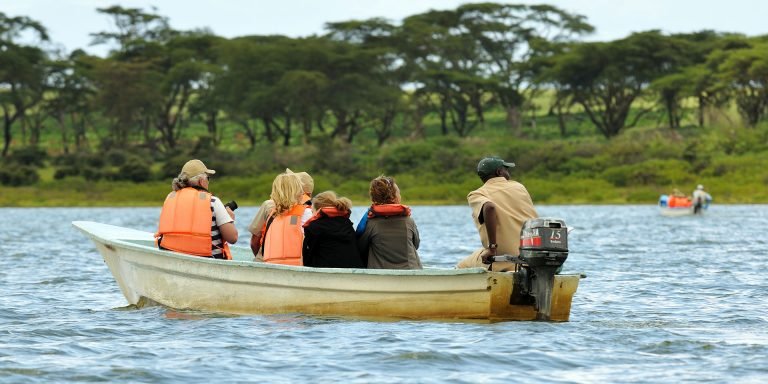 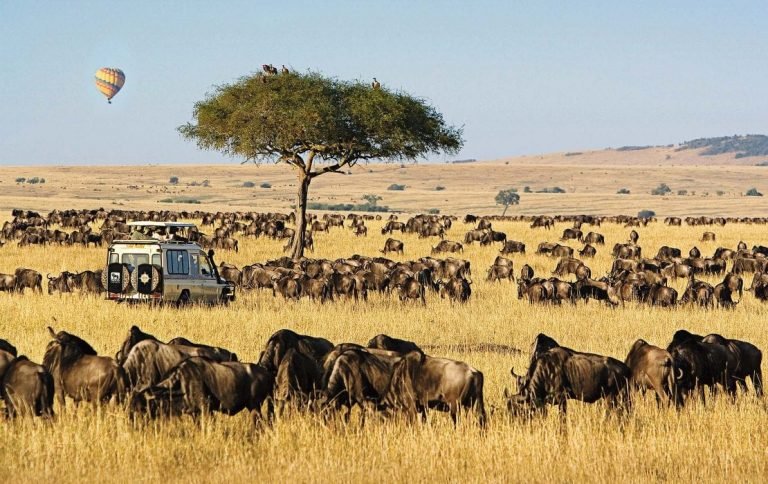 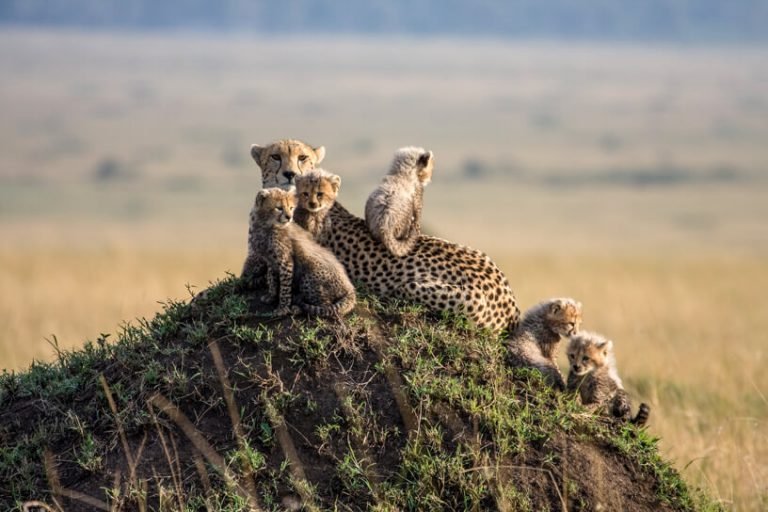 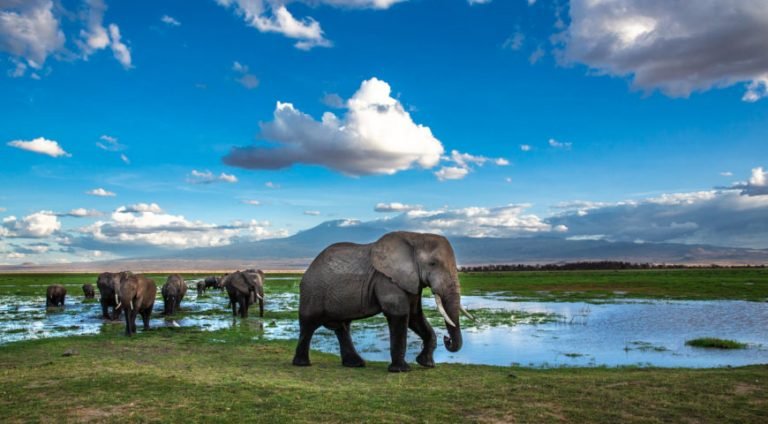 Create Your
Tailor Made Package 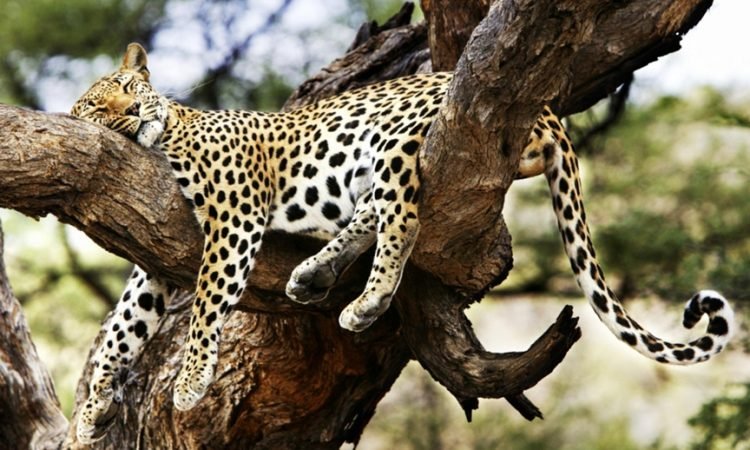 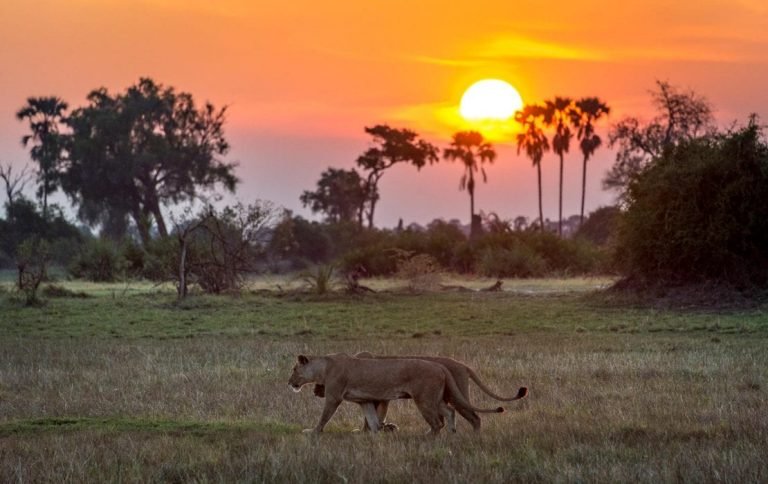 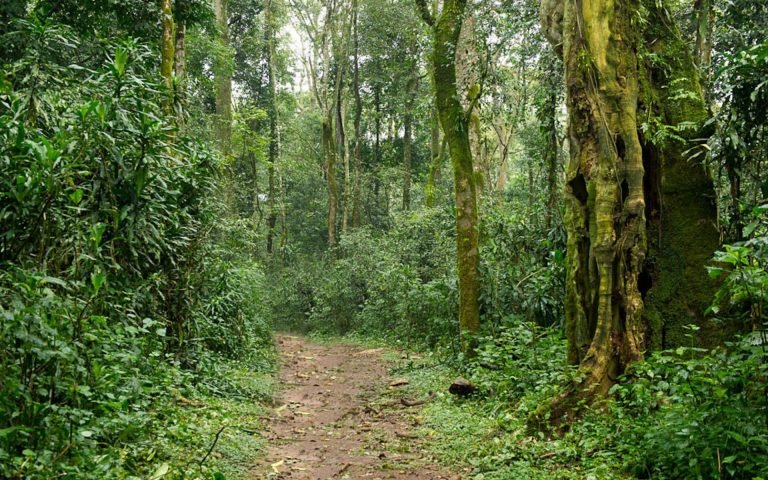 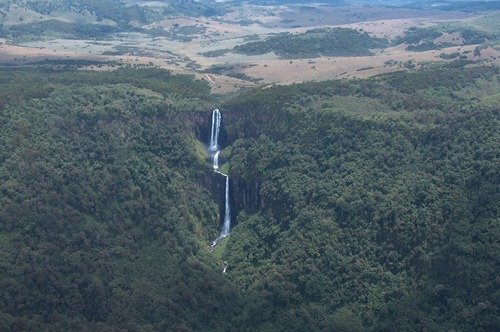