The Masai Mara National Reserve is probably the most famous and most visited Reserve in Kenya. It offers breathtaking views (as seen in the film “Out of Africa”, much of which was filmed here), an extraordinary density of animals including “the Big Five” (lions, leopard, elephant, buffalo, rhinoceros) and may varieties of plains game.

An impressive feature is the annual migration of wildebeests, zebras and gazelles from the plains of the Serengeti that cross the Tanzanian border and rivers to reach the Mara’s grasslands from late June, tracked by predators: lion, leopard, cheetah, and hyena, and circled by vultures as their journey unfolds. Their dramatic river crossings are a reality for tourists visiting in early July-August. 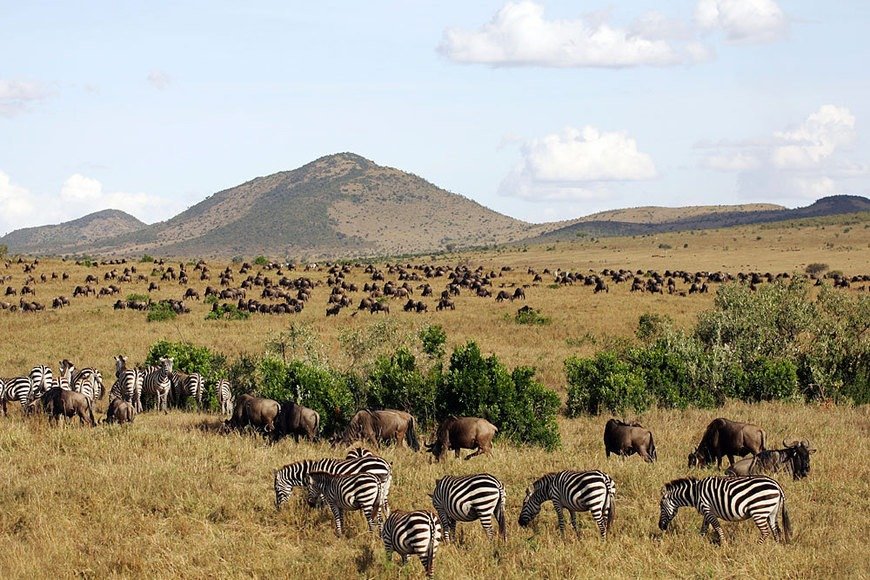 Apart from the seasonal migration, game viewing is excellent year round. Game includes elephant, black rhino, buffalo, plains zebra, hartebeest and big cats. The rivers are home to hippo and crocodiles. 452 species, 53 of which are raptors.

Accommodation ranges from stone built lodges to luxury tented camps. The area to the North owned by the Maasai offers great game-viewing, game walks and night games. Safari operators set up private camps for small groups seeking exclusive and traditional safaris out of the Reserve. In the Reserve are four tented camps and two lodges. 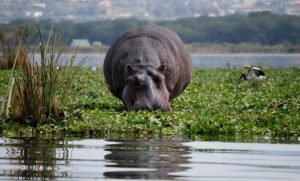 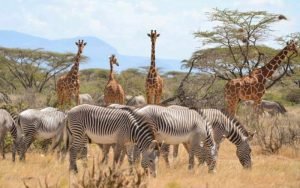 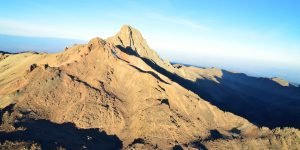 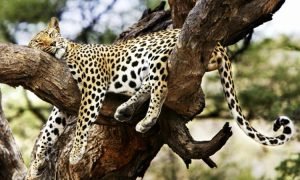 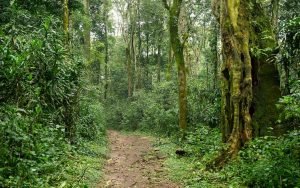 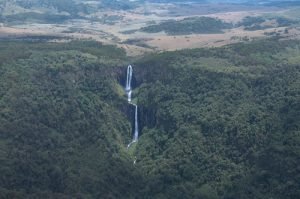