Found in the centre of western Zambia, Kafue National Park is the oldest and largest of Zambia’s national parks. It covers a massive 22,400 km2.

First established as a National Park in the 1950’s by the legendary Norman Carr, Kafue is one of the largest national parks in the whole of Africa. Despite its size and prominent location only two hours drive from Livingstone, it remains little-known and largely unexplored with vast tracts of its virgin bush still untouched. Thanks to its size and variety of habitat types the Kafue holds a fantastic diversity of wildlife . 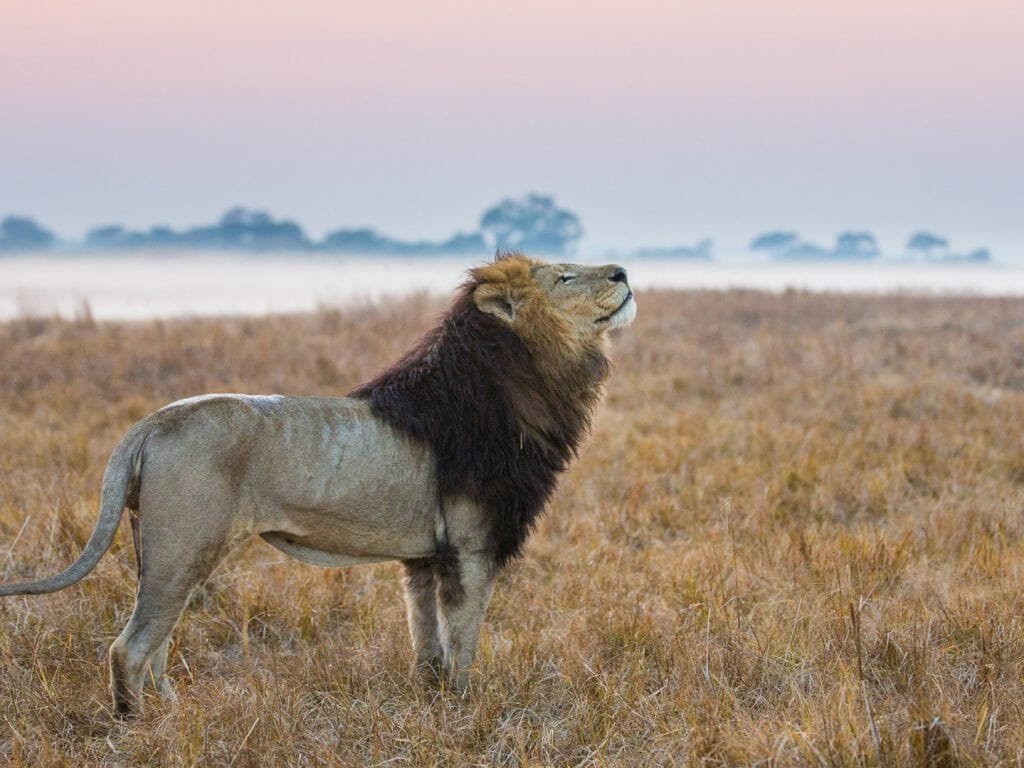 In recent years the Park has seen a well-managed growth in the number of Safari Camps and Lodges that operate in and around the Park. This new interest has brought with it more visitors and investment to the area, notably in infrastructure with a number of well-graded roads and airstrips. 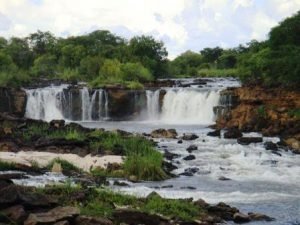 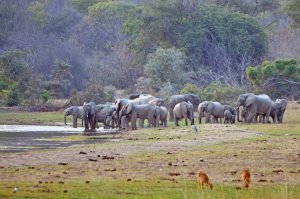 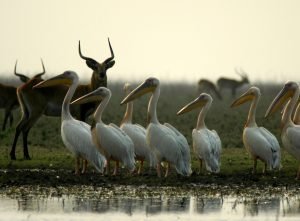 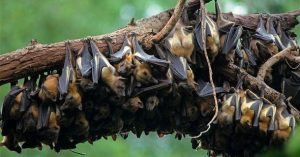 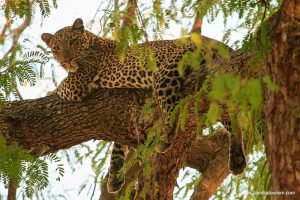 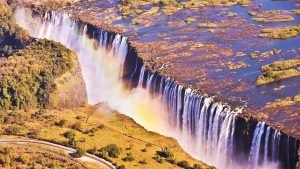