Because of its proximity, and relative accessibility, to the nation’s capital, Khutse game Reserve is a favourite retreat for Gaborone visitors or residents. The 240 kms drive takes the traveller through a number of interesting Kalahari villages, including the ‘gateway to the Kalahari,’ Molepolole. 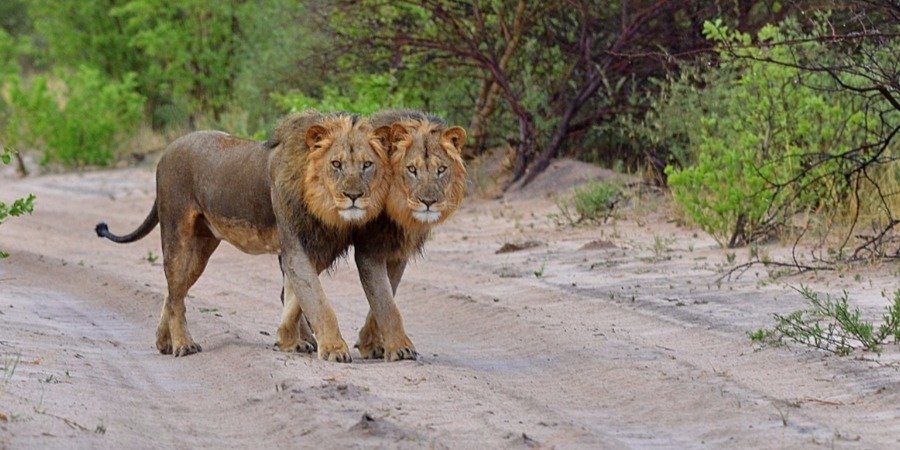 Adjoining the Central Kalahari Game Reserve to the north, and with no fences separating the two, the terrain of the 2 500 sq kms reserve combines most types of Kalahari habitat – rolling grasslands, river beds, fossil dunes and grassed and bare pans.

The reserve is part of an ancient river system that once flowed northeast to fill the prehistoric Lake Makgadikgadi. Khutse’s Pans and dry river valleys are remnants of this river system. 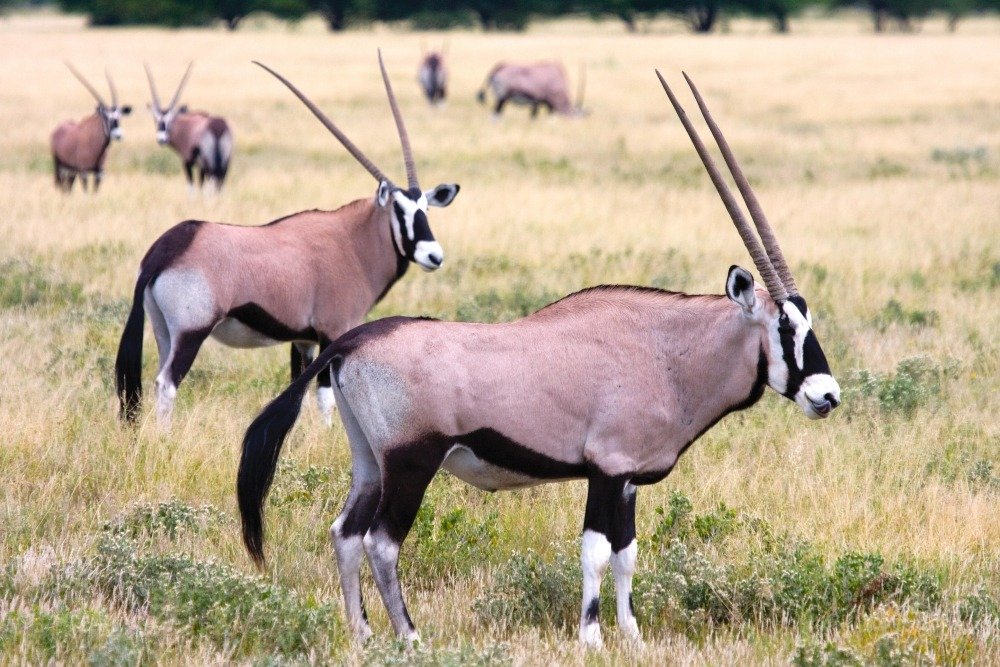 Officially declared a protected area in 1971, Khutse (meaning ‘place where you can kneel down and drink’) was the second game reserve in Botswana to be established on tribal land (Moremi game Reserve in the Okavango was the first).

There is a series of rather picturesque pans (signposted) where wildlife often congregate, particularly during and following good rains; and indeed game drives are focused around the pans. These include the Motailane, Moreswa and Molose pans. Sometimes water is pumped at artificial waterholes at Moreswa and Molose, making for good game viewing year round.

The San and Bakgalagadi peoples – the Kgalagadi’s original inhabitants – live in small villages on the periphery of the reserve. Their traditional arts and crafts can usually be purchased here; and walks with the San can be arranged at the Khutse Kalahari Lodge, about 10 kms before the reserve entrance. 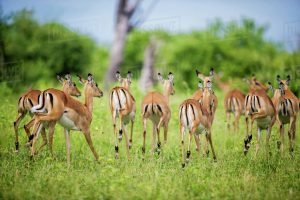 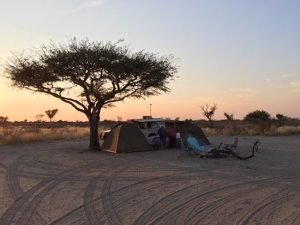 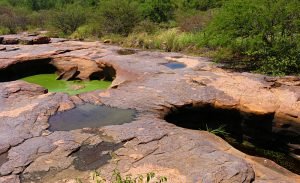 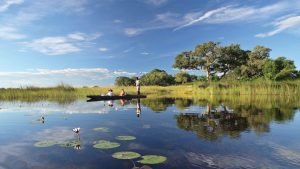