Matusadona National Park is situated on the shores of Lake Kariba but was proclaimed a non-hunting area on 7 November 1958 before the dam was built. It became a Game Reserve in 1963, and in 1975, in terms of the Parks & Wildlife Act, it became a National Park. The Park comprises some 1 400 square kilometers of diverse flora and fauna. Before the lake was built, Matusadonha was a vast, rugged wilderness with limited access.

With the lake came ecological changes. One in particular, the lakeshore contributed greatly to the increase of large mammal populations in the area, especially elephant and buffalo. The grass found on the shoreline is Panicum repens and is a rejuvenative grass – needing only fluctuating lake levels to replenish its nutrients. With this ready food source, buffalo, waterbuck, zebra, and even impala have thrived and with them the predators. Matusadonha is an Intensive Protection Zone (IPZ) and home to several relocated rhinoceros. 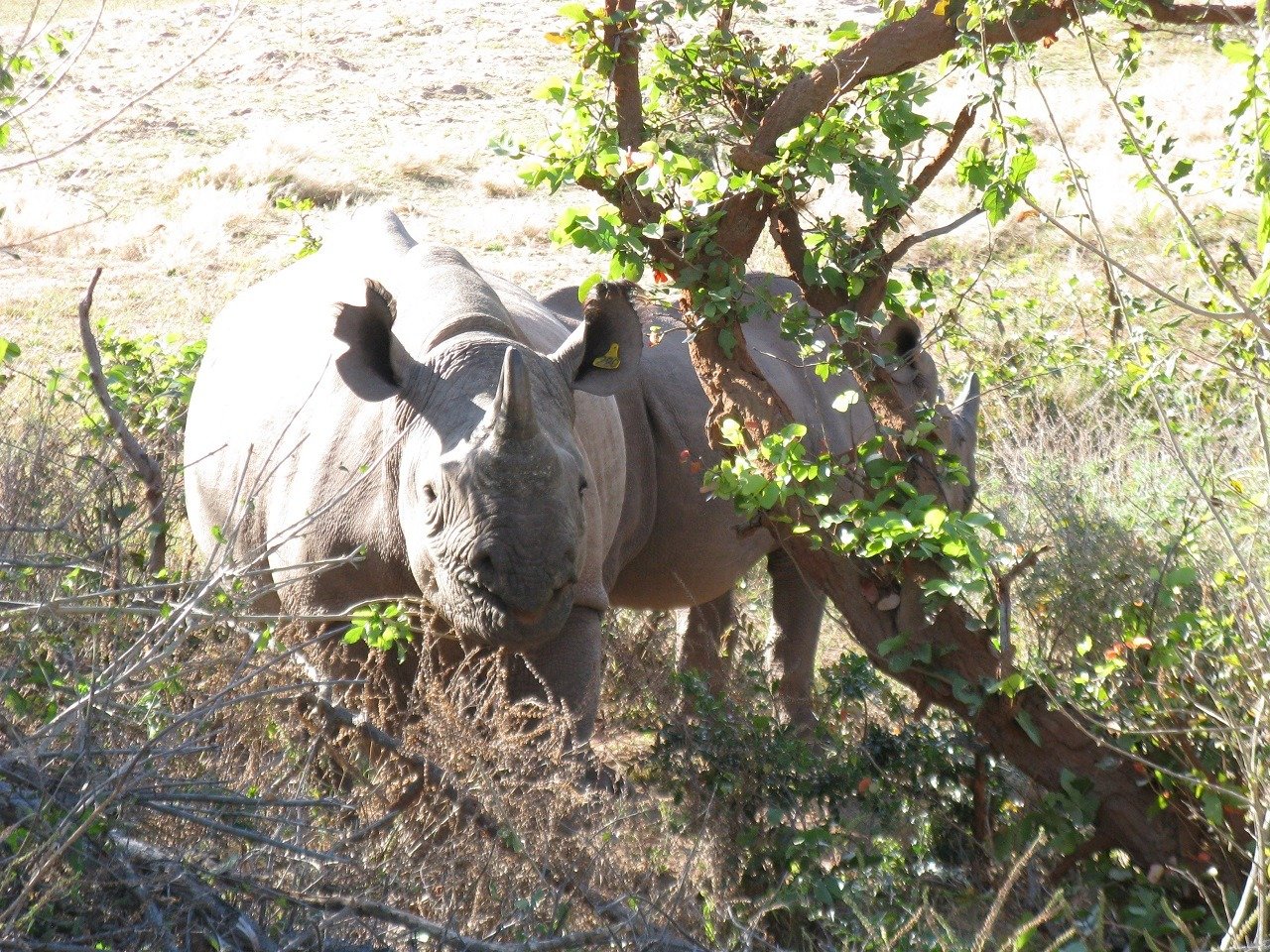 The Environs of Matusadona

The southern boundary of the Park is the Omay communal land and the northern boundary is the lakeshore. The eastern side of Sanyati Gorge and the middle of the Ume River provide the east and west boundaries respectively.

Matusadona has three distinct ecological areas. First is the lake and shoreline grassland; second, the Zambezi Valley floor, a mass of thick jesse and mopane woodland, and; third, the Escarpment area of Julbernadia and Brachystegia woodlands.

The Jesse/ Mopani area is sparsely grassed, but provides habitat for browsers, most notably the black rhino. Elephants range throughout the Park, seeking the shade of the Jesse in the heat of the day. 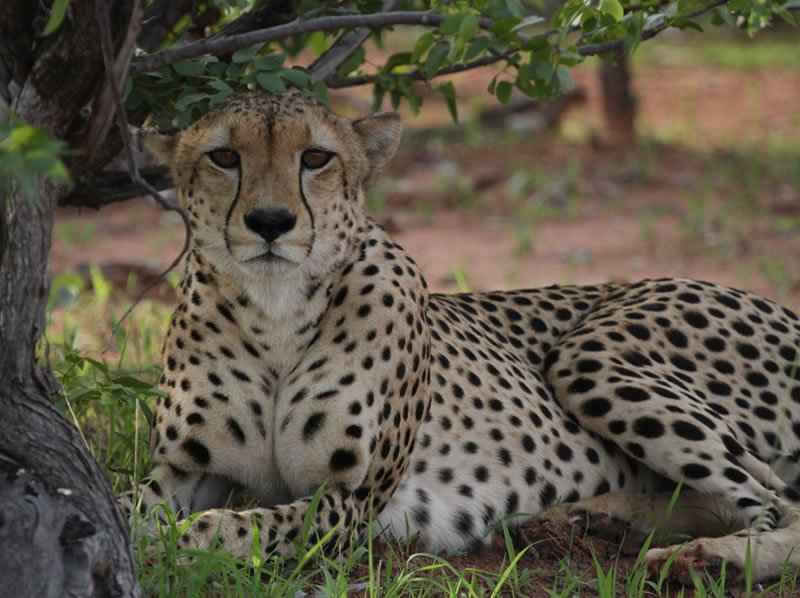 The Escarpment rises some 700 metres above the Valley floor and is extremely rugged. Over the years, elephant and fire depredations have caused the once substantial woodlands to dwindle, and in parts, grasslands have taken over. It became necessary to take control measures to reduce the elephant population to a manageable size. It also became necessary to carry out early burning programmes in the upper escarpment, to prevent later, hot fires from raging through and causing serious damage to tree growth.The effectiveness of the programmes can now be seen by the tremendous regrowth apparent in the Escarpment area. 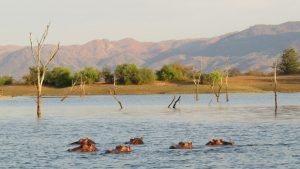 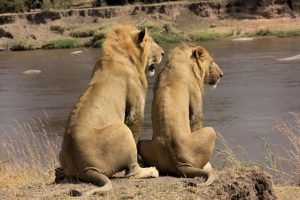 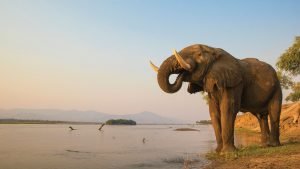