Ethiopia’s premier trekking and walking destination, the 412km2 Simien Mountains National Park was inscribed as a Natural World Heritage Site in 1979, whereupon UNESCO lauded it as “one of the world’s most spectacular landscapes, with jagged mountain peaks deep valleys and sharp precipices dropping some 1,500m”. In addition to the splendid scenery and hiking opportunities, the Afromontane meadows and moorlands of the upper Simiens also form one of Ethiopia’s most important biodiversity hotspots, populated by an alluring wealth of endemic plants and animals including Walia ibex, gelada baboon and Ethiopian wolf. 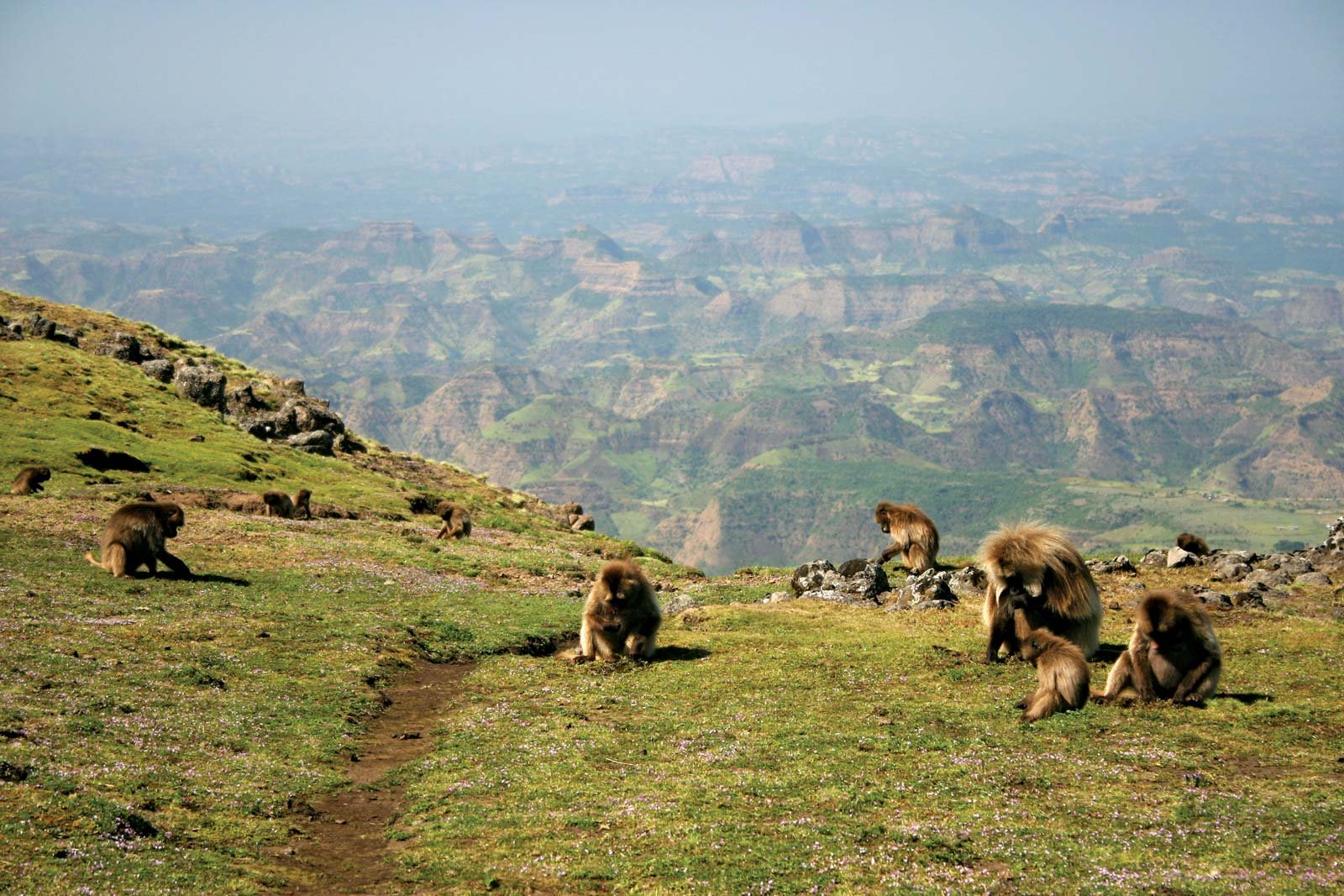 The bedrock of the Simien Mountains comprises a vast and ancient basaltic dome moulded into a series of jagged pinnacles and buttresses by glacial activity and precipitation. More than a dozen of its peaks top the 4,000m mark, including the 4,533m Ras Dejen, which is Ethiopia’s tallest mountain.

The Afromontane vegetation of the Simien Mountains includes more than 1,200 plant species, of which three are endemic to the national park. Above 3,700m, the dominant vegetation type is open grassland punctuated by spectacular giant lobelias that stand up to 10m high. Giant heather trees and other ericaceous plants are the main vegetation type between the 3,000m and 3,700m contour. 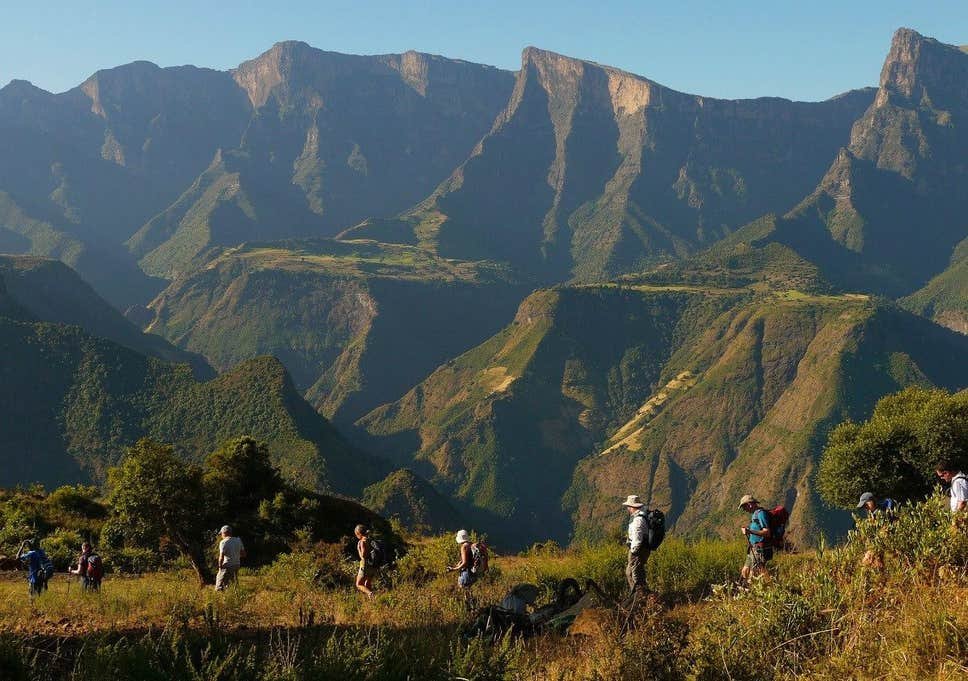 Simien Mountains National Park is one of northern Ethiopia’s key birding sites, with a checklist of 180 species that includes five Ethiopian endemics and 12 near-endemics. However, many would say the true avian star of the Simien is the magnificent lammergeyer, a cliff-loving vulture with a 2-metre wingspan and the only bird in the world with a specialised diet of bone marrow.

The best way to explore the Simien Mountains is on foot or mule back Several overnight options are available. The 3-day trail connecting Sankaber, Gich, Imet Gogo and Ayna Meda is recommended to those whose main interest is endemic wildlife. For peak-baggers, the ascent to the summit of Ras Dejen could be undertaken as a 3-day hike from Chennek. For those with limited time, it is possible to drive east from Debark to Chennek along an all-weather road, and to exit the car for short walks. 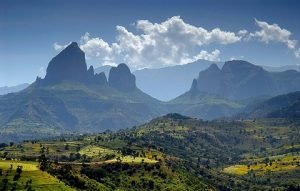 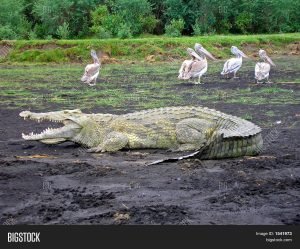 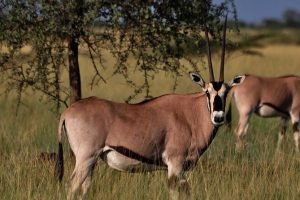