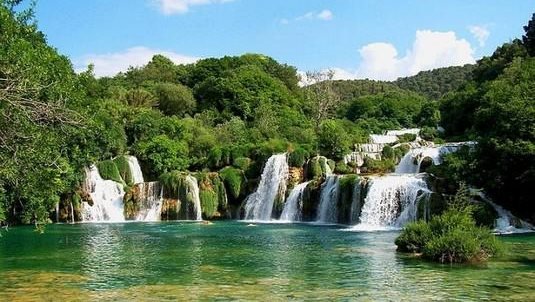 It is the only tract of true lowland tropical forest in East Africa, hosting 441 recorded bird species and 53 mammals.

Large areas of this low-lying park may flood during the wet season,a brief reminder of the time when the entire valley lay at the bottom of a lake for seven million years.

The Semliki Valley contains numerous features associated with central rather than eastern Africa. Thatched huts are shaded by West African oil palms; the Semliki River (which forms the international boundary) is a miniature version of the Congo River, the forest is home to numerous Central African wildlife species, and the local population includes a Batwa pygmy community that originated from the Ituri. As a result, this park provides a taste of Central Africa without having to leave Uganda.

While Semuliki’s species have been accumulating for over 25,000 years, the park contains evidence of even older processes. Hot springs bubble up from the depths to demonstrate the powerful subterranean forces that have been shaping the rift valley during the last 14 million years 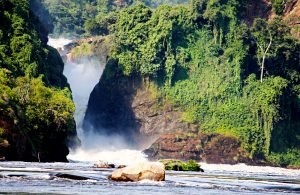 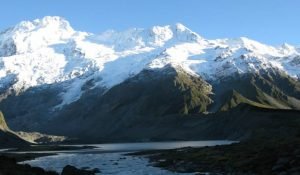