Gombe’s high levels of diversity make it an increasingly popular tourist destination. Besides chimpanzees, primates inhabiting Gombe include beachcomber olive baboons, red colobus, red-tailed monkeys, blue monkeys, and vervet monkeys. Red-tailed monkeys and blue monkeys have also been known to hybridize in the area. The park is also home to over 200 bird species and bushpigs. There are also many species of snakes, and occasional hippopotami and leopards. 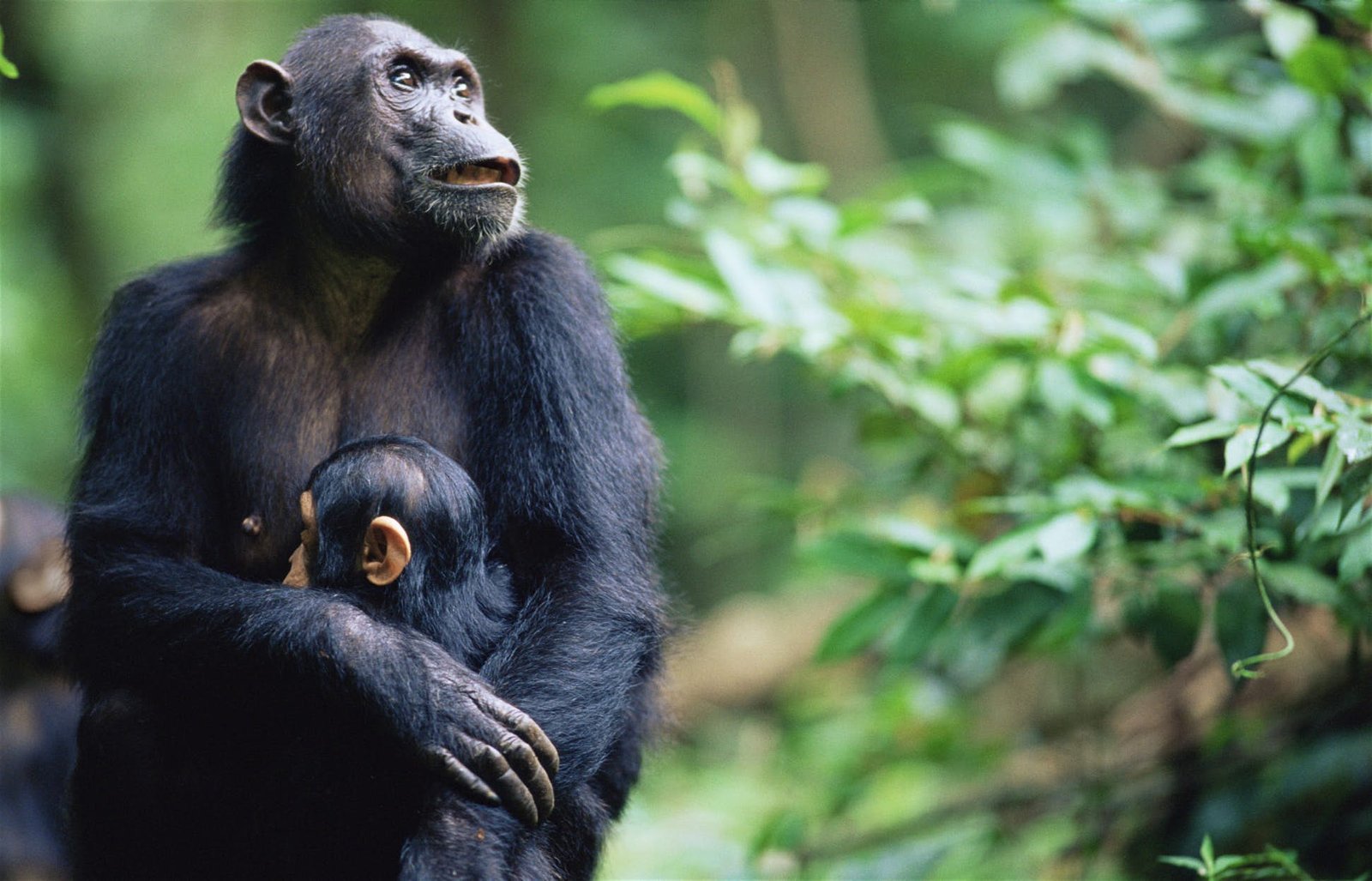 Visitors to the park can trek into the forest to view the chimpanzees, as well as swim and snorkel in Lake Tanganyika with almost 100 kinds of colorful cichlid fish.