Standing as the largest game reserve in Africa, Selous is also the second largest conservation area in Africa sized at 5,000 square kilometers. It is definitely noted as even four times bigger than the Serengeti. While in Tanzania, it is very special to take a safari to Selous as it is one of the most remote game reserves hence least visited parks in Africa. Because of it elaborate and unique beauty, the Selous has so many safari animals and thus has it in history that UNESCO declared it a world heritage in 1982. 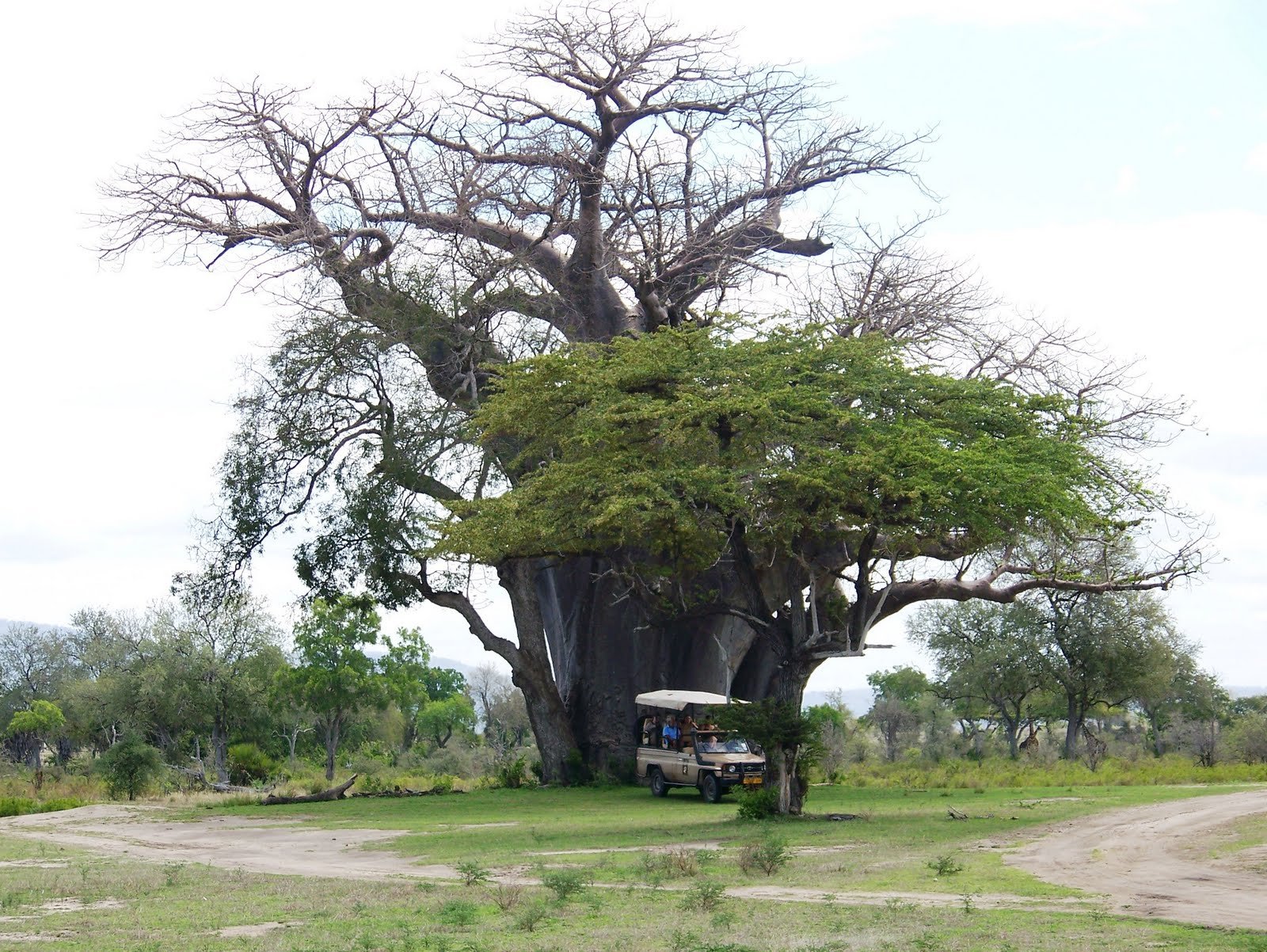 CHANNELS AND RIVERS.
Hot volcanic springs, sporadic lakes and channels from the nearby rivers such as the Great Ruaha and Rufiji rivers make Selous Game Reserve to have such a diverse landscape. The big herds of Tanzanian Elephants for example are attracted by the River Rufiji that flows through the reserve. The most popular on Tanzania safaris are the boat trips along the Rufiji River.

BIRDING AND WILDLIFE IN SELOUS.
The Selous is host to over 350 species of birds and reptiles, the species for plants accounts for about 2000 species as well as a wide range of wildlife. The largest concentration of elephants (110,000) on the continent has been known for taking home in this same reserve. The reduction in numbers estimated at about 30,000 to 50,000 are known for having been brought about by the “Ivory wars “ of the late 70s and early 80s which also brought about a much devastating effect on the herds ,reducing them in numbers. 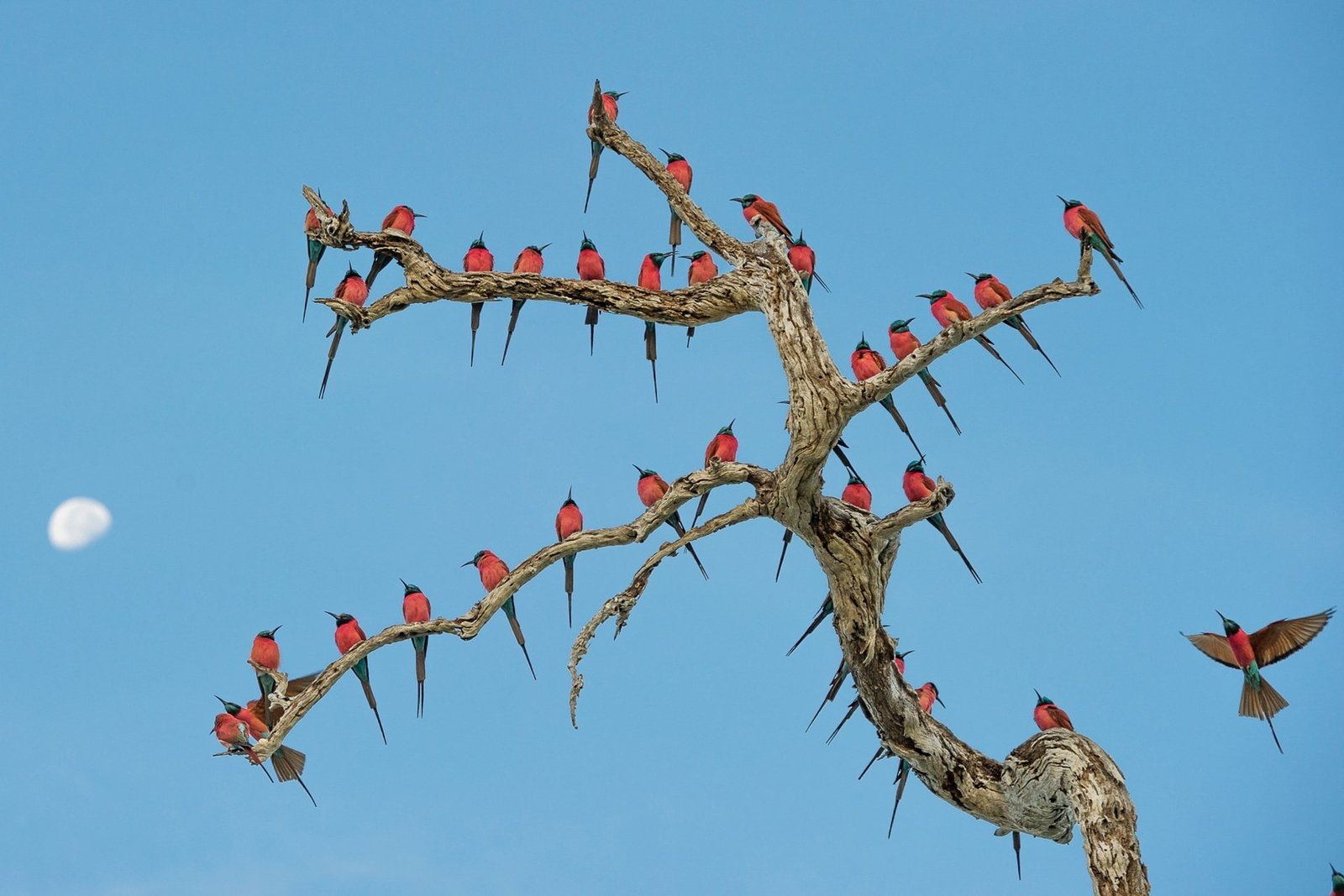 What to Pack for your safari

It is such a special occasion to take a Tanzania Safari visit in the Selous Game Reserve, you are able to experience magnificent safari animals, walk among the breathtaking beauty and probe the unveiled parts of the national park.

Majority of wildlife in selous are some of the main attractions. A variety of game viewing activities are therefore available in this park. A number of trips are offered by boat, vehicle or on foot. Boat safaris for example allow you to move swiftly on the lakes and channels leading you through to the birds and animals closely including hippos and crocodile. All the lodges should be able to offer guided walks for all those in the right age bracket .(usually 12 years and over 16 years for Lake Manze and Impala, which come with big chances of interface with big game such as buffalo, lion on foot, or even elephant.

Towards the end of the dry season especially, game drives are rather truly rewarding as many large mammals gather around the five lakes . Some of the camps offer overnight fly camping excursions which involve sleeping out in an exalted mosquito net in the middle of the bush land.