Kitulo National Park is a protected area of montane grassland on the Kitulo Plateau in the southern highlands of Tanzania. The park is at an elevation of 2,600 metres (8,500 ft) between the peaks of the Kipengere and Poroto mountains and covers an area of 412.9 square kilometres (159.4 sq mi) lying in Mbeya Region and Njombe Region. The park is administered by Tanzania National Parks (TANAPA) and is the first national park in tropical Africa to be established primarily to protect its flora. 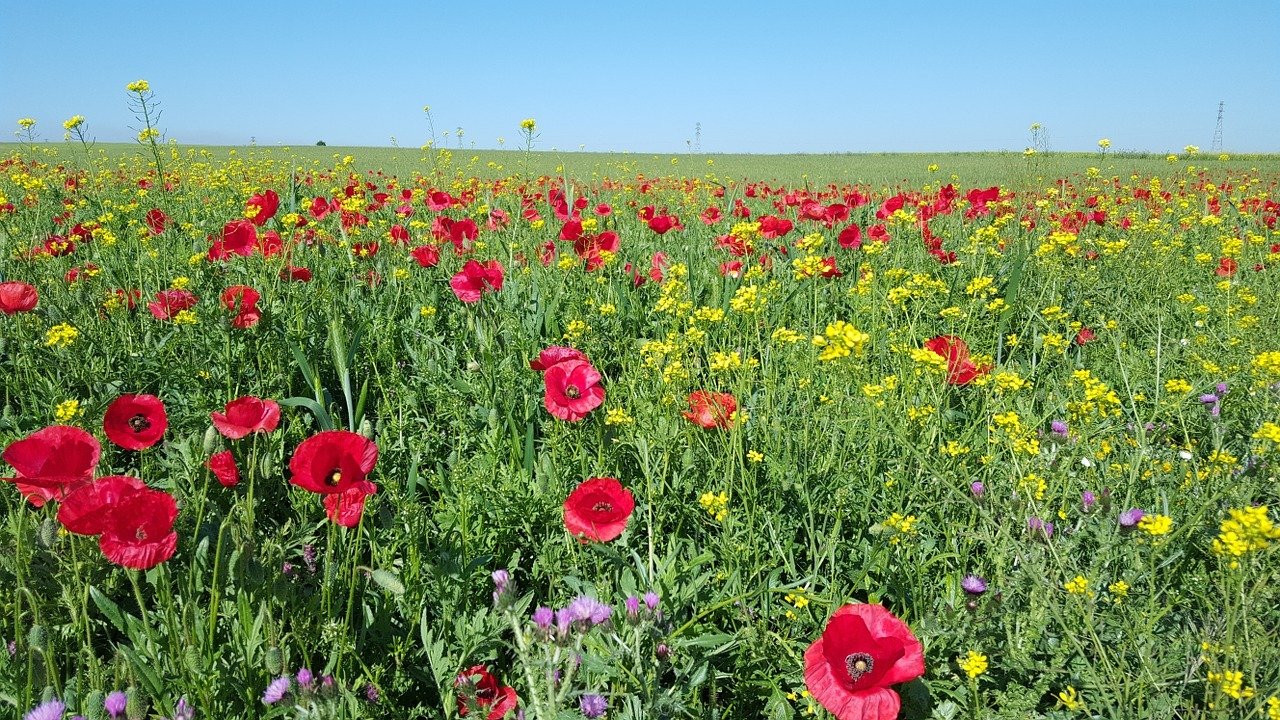 Locals refer to the Kitulo Plateau as “Bustani ya Mungu” (“The Garden of God”), while botanists have referred to it as the “Serengeti of Flowers”.

Protection of the Kitulo Plateau’s unique flora was first proposed by the Wildlife Conservation Society (WCS), in response to the growing international trade in orchid tubers and increased hunting and logging activities in the surrounding forests. In 2002, President Benjamin Mkapa announced the establishment of the park. The park was formally gazetted in 2005, becoming Tanzania’s fourteenth national park. TANAPA has stated that the park could be expanded in the future to include the neighbouring Mount Rungwe forest. 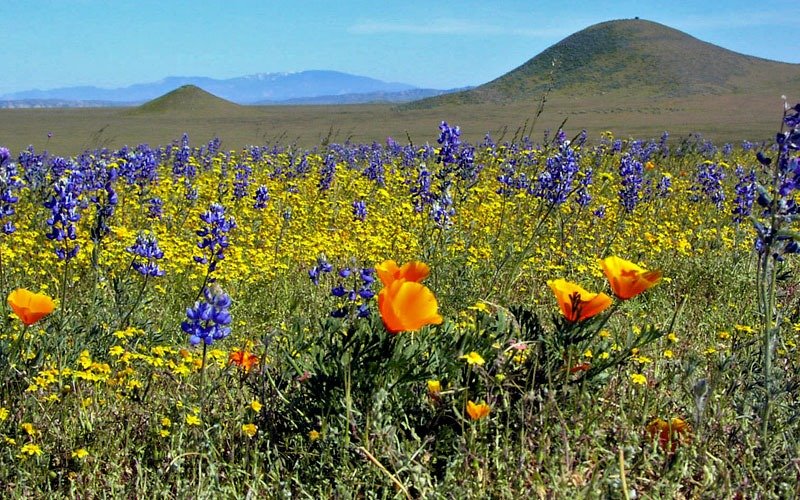 In 2005, field scientists from the WCS discovered a new species of primate on and around Mount Rungwe and in the Livingstone Forest area of the park. Initially known as the Highland Mangabey, later changed to its Tanzanian name of Kipunji, it is one of the 25 most endangered primates in the world.