Mahale is located in the Western Tanzania to the South of Kigoma town, it is bordering Lake Tanganyika-the World’s longest, second deepest and least polluted freshwater lake-harbouring an estimated 1000 fish species.

Mahale Mountains like its northerly neighbour Gombe Stream, is home to some Africa’s last remaining wild chimpanzees, with an estimated population of about 800, found in the rain forests of Mahale together with other rain forest animals including the Angolan colobus monkey and other primates. Species found in Miombo woodland include roan antelopes, sable antelopes and lichtenstein hartebeest, while the savannah provide habitat to warthogs, giraffes, grant’s zebras, hyenas and lions. 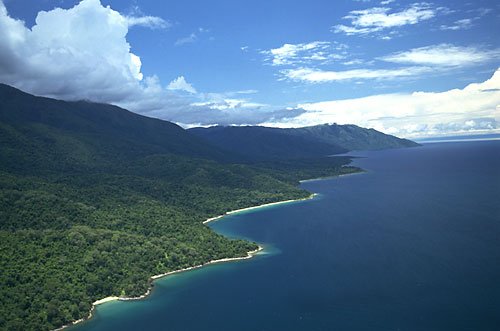 Best time to visit the park
The dry season (May -October) is the best period. During this period, chimpanzees are likely to be seen in big groups, the sunshine illuminates the fish in the Lake and the beach is an inviting place to relax. However, Mahale Mountains National Park is accessible all year round. A visit in the rainy season can also be a memorable experience, made remarkable by views of the neighboring country DR Congo across the water and by incredible lightning storms that light up the lake at night.

Park Accessibility
Mahale is accessible by air, road and boat. There are several flights, car and boat options to suit most travelers and chimps lovers:

Direct flights to Mahale
This is the easiest way to reach Mahale. During the peak tourist season (June to October) the three tour operators with camps in Mahale schedule regular flights between the park and Arusha town. Between October and March flights arrive and leave twice each week. Between March, April and the first half of May Camps close therefore there are no scheduled flights.

However it is also possible for visitors to arrange their own charter flights. Tanzania has a large number of charter flight companies such as Air Excel, Northern Air and Regional Air to mention a few. Private charters can be arranged from major cities of Arusha, Kilimanjaro, Dar es Salaam, Mwanza or Zanzibar.